Update on my nightflight currency

It’s been over 3 months I had night time landings So I decided to go out and do a few TnG on Friday 4/12. The airport was calm, there was not much traffic – and that was unusual.
I did the preflight still in daylight, by the time I did the runup it was almost dark, was a perfect timing.
Tower advised to follow right traffic pattern after departing RW8.
The first landing was smooth and pleasant.
In the second pattern ATC made me extend my downwind also had to make a left 360 to avoid incoming traffic.  The landing one was a little harder. I was not happy with it, and I took off again. The winds must have changed because I at the next pattern I ended up still very high, so I just did a go around. It was planned out and I have not done “go around” for a good while I was great practice. For the last pattern ATC changed me to follow left traffic, and this landing was nice and smooth. After slowing down I realized neither my taxi nor my landing light is not working. I communicated with ATC they tried to help with their big light but that just made it worse so I used my little flashlight and that worked just fine.
Taxied back N89540 to tiedown and when I got out I checked the lights, seemed unrealistic that both lights go out at the same light, and of course when I went to check the fuse that was out. This was a mistake, what I should have thought about, but I learned now.

Communication was fluent. I do not remember missing a call or “mmmmm”-ing. But it is easy to handle the radios when only 2 aircrafts are flying into the airport.
Overall happy with this flight, current again on nightflights. 0.6hrs

Took 2 pictures, it was such a perfect clear warm night. Unlike my pictures 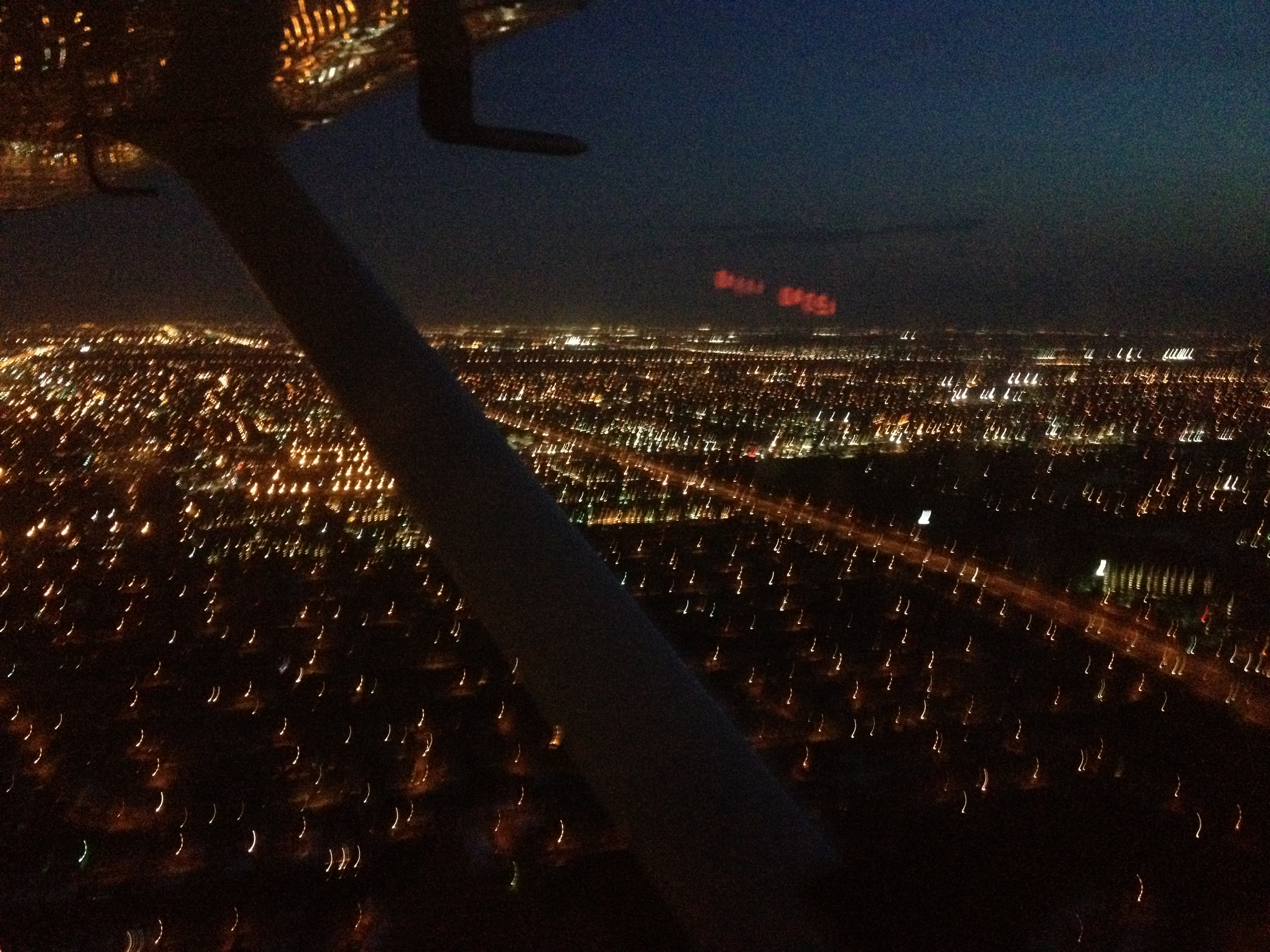 Here is the landing traffic at 12 o’clock: 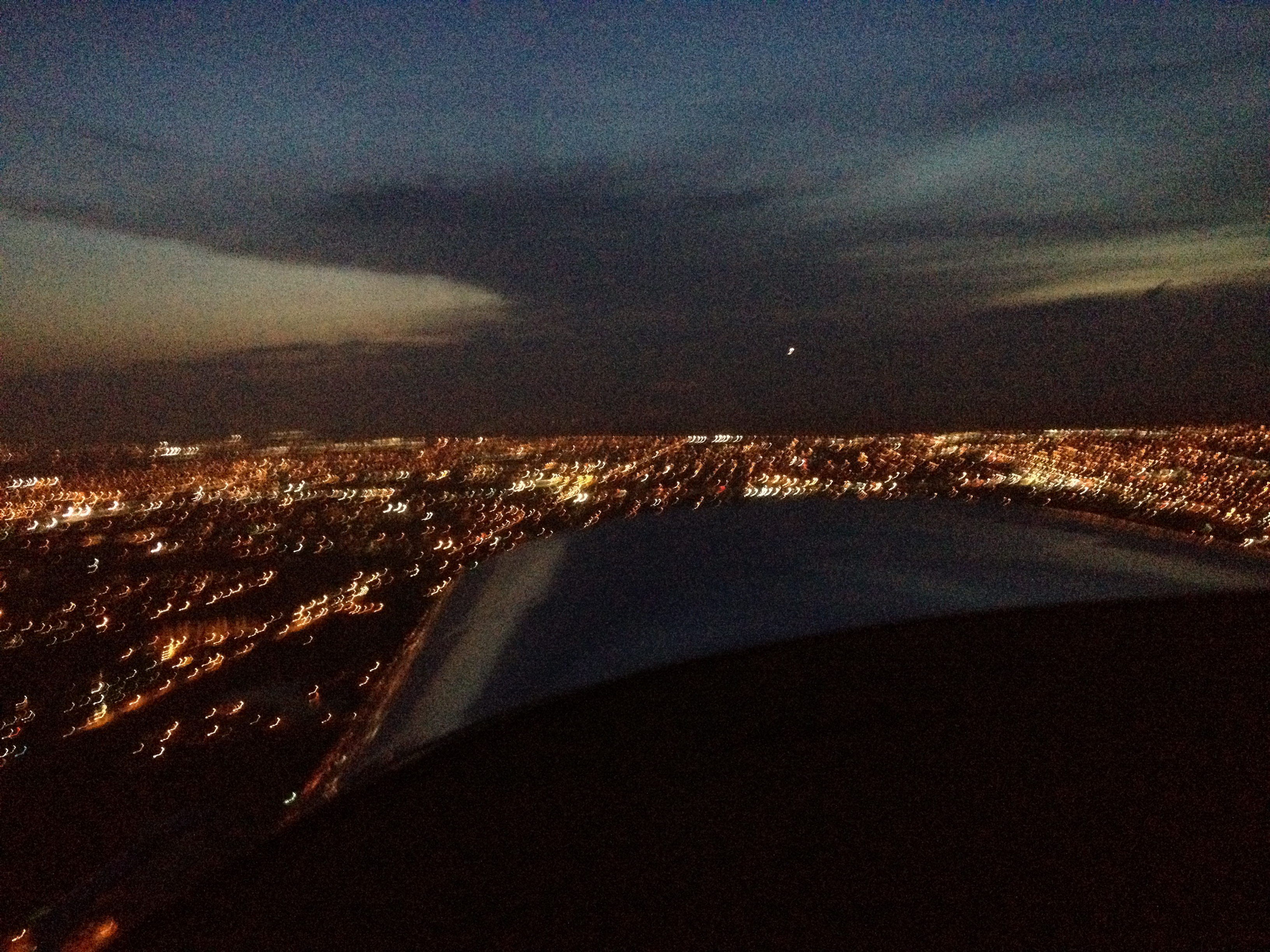